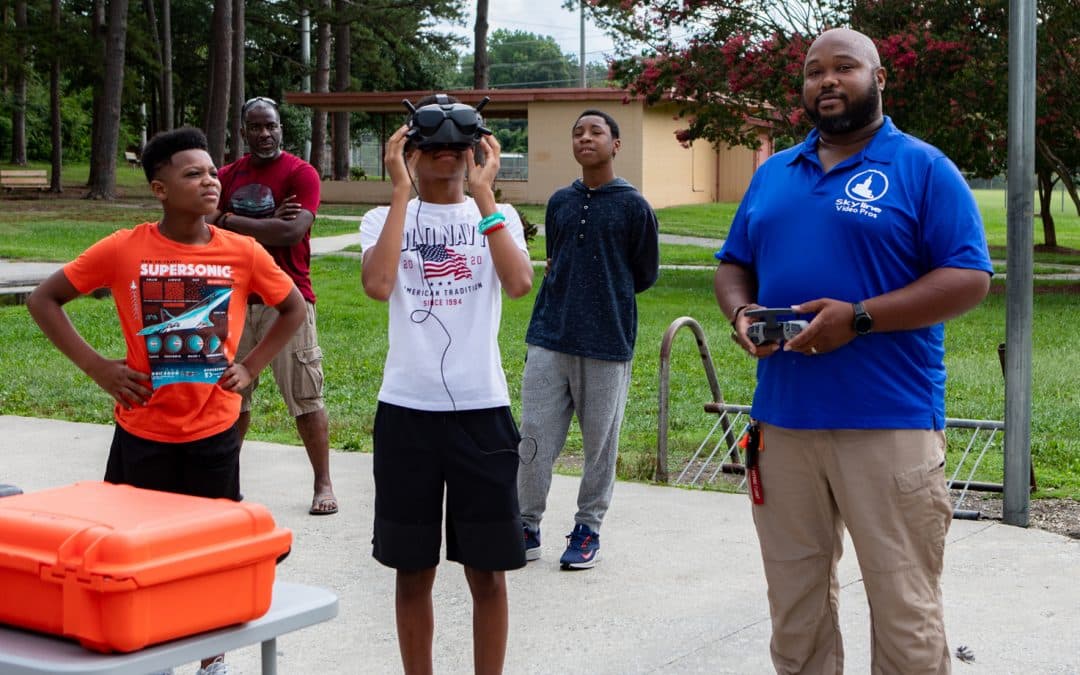 Newsrooms these days are stretched to the limit. So, don’t take it personally if your non-profit charity presser isn’t picked up as easily as it used to be.

Instead, be helpfully persistent.

We knew we had a powerful and positive story with Ciandress Jackson. She’s a software consultant whose career allows her some time and resources to give back. Her cause is the Be Great Foundation. An organization focused on promoting STEM careers for Black, Latinx and financially disadvantaged students. 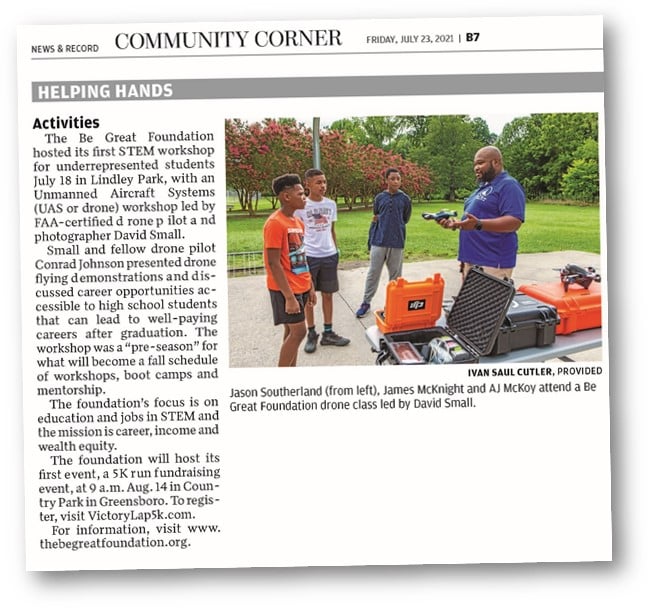 Ciandress came to us to promote the Foundations first major fund-raising event, the Victory Lap 5k.

That’s simple enough, but we realized that nobody had heard of the Be Great Foundation in the first place.

The story is strong, loaded with keywords – diversity, STEM, K-12 education, financial empowerment. But again, “we’re the new kids.” We had to work a little harder.

King’s English got together with our colleague, Ivan Saul Cutler, principal of Making Newz and consummate community photographer and publicist.

Ivan’s photos shot at a sort of “soft launch” of Be Great Foundation STEM workshops helped open the media doors. We supplied a package of news-quality high resolution images to local media and the gates opened up.

First, photography of the Foundation in action made the organization more “real” than an introductory press release would ever be able to do. Even television outlets “got the picture” and decided to schedule studio interviews! Second, for print media, we supplied art they could use, without having to use their resources. We placed in three local newspapers as of this writing.

Pretty simple. For “community” stories there’s interest in running it. But papers don’t have the same people power to cover it. 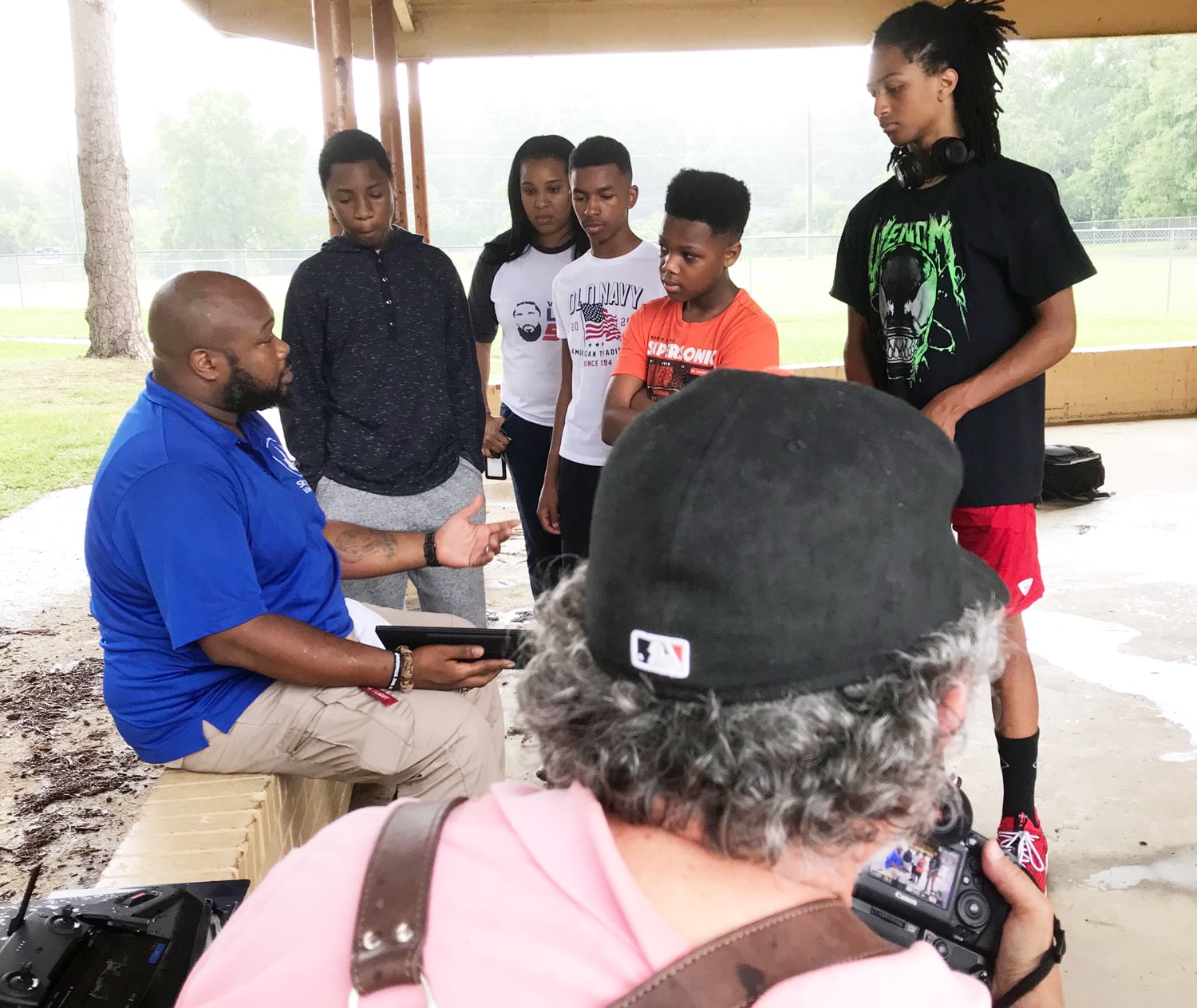