How do you get butts in seats? 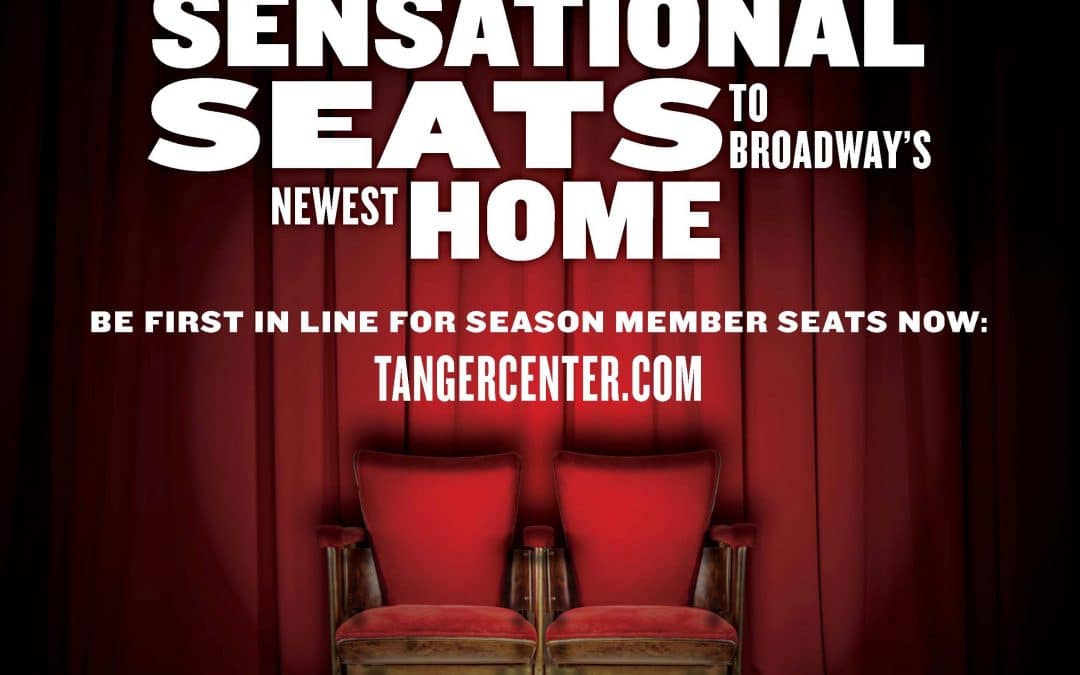 You might be surprised to learn that touring Broadway–when you add all the venues–actually drives a little more revenue than Broadway in New York. So it’s an important component to show producers, even out here in the flyover states. And the audience for Broadway is loyal and willing to travel to enjoy it, no doubt singing most of the way. Also, most touring Broadway patrons will make a trip to Manhattan for shows.

Starting in 2020, Broadway enthusiasts in the Piedmont Triad of North Carolina can cruise over to Greensboro for their fix.

At this writing, the Steven Tanger Center for the Performing Arts is a crane-enabled construction site of concrete and raw iron around the corner from King’s English headquarters. But it’s not too early in “show business time” to start selling a member seat program for the Center’s inaugural season of Broadway shows. King’s English was tapped to develop the advertising campaign.

To capture this audience, we pared the campaign down to a very simple element: seats.

The Broadway seats campaign broke today and will run through the end of the year with digital, print, broadcast and direct mail. Concepts and copy by David McLean. Art direction by Andy Kurtts. Media plan by Margaret Bell.

You can be first in line, here: http://www.tangercenter.com/broadway-packages 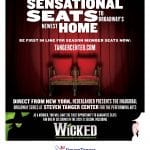 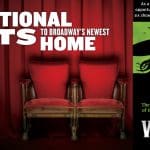